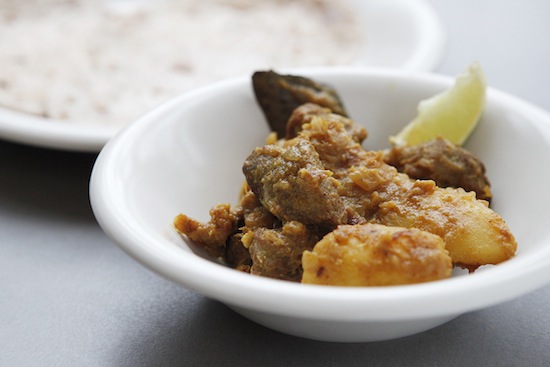 I have been fretting for weeks about the inevitable happening. A birthday. And, hey presto, it did. And now I am a whole year older than I used to be.

Every year, I go through the same old emotional rollercoaster. First I fret: A year has passed. What have I achieved? How many new wrinkles/grey hairs have I grown? How much more have I got to read/learn/do?

Then I recover just in time to discover the man and pint-sized princess (i.e. the little sis) have NOT planned the biggest, almightiest of parties for me. I throw my toys out of the pram. Cue: a spontaneous celebration, where I pretend I had no idea about the crate of booze and oversize cake that had been sourced last minute.

You’d think 35 was a good age to start growing up.

This year, the family took no chances. All my ridiculous bleating was met with glazed eyes and pseuodo-sympathy. On the big day, I got whisked off for a spot of karaoke with the nearest and dearest of friends, followed by a Mexican feast and the best hangover yet for 2013.

To celebrate being a year older, none the better or the wiser, I want to raise a glass to two fabulous fellow bloggers who have been busy achieving in the last year:

The recipe I want to share today is a simple meat curry, Mangshor Jhol, cooked with goat meat at my home in Kolkata.  Near impossible for me to source on work days, I use stewing beef or lamb neck fillet  instead. A brilliant mid-week curry, this just stews in its own juices, while you have a breather from the day’s chaos. Wear that shower cap and prepare to shower afterwards though, as the taste and aroma of this little beauty will linger.

Unlike bad thoughts before birthdays!

2 tbsp oil (mustard oil if you have it)

Roughly chop and puree the ginger and garlic with the yoghurt. Cut the meat into large chunks and coat well with the paste. Leave it to sit.

Now peel and quarter the potatoes, and toss well with the turmeric and chilli powders until bright yellow and evenly coated. Next, peel and roughly chop the onion.

Then, bring the oil to heat on high in a medium pot. When the oil is sizzling, toss in the potatoes and seal them quickly for about a minute. Then remove them with a slotted spoon and toss in the bay leaf, cinnamon and sugar. As they sizzle up, throw in the chopped onions. Saute for about five minutes until they start taking colour. When this happens, spoon in the marinated meat and add the cumin powder.

Mix the meat well until it browns for another five minutes. Then pour in half a pint of hot water, bring the mixture to boil, then lower the heat to medium and cook covered stirring from time to time. When the half an hour is up, mix in the masala potato quarters, and cook for another 2o minutes uncovered to cook the potatoes.

The dish should be moist but without curry. Finish with salt to your taste and the garam masala powder. Roll your simple meat curry into roti or pitta bread for best impact!